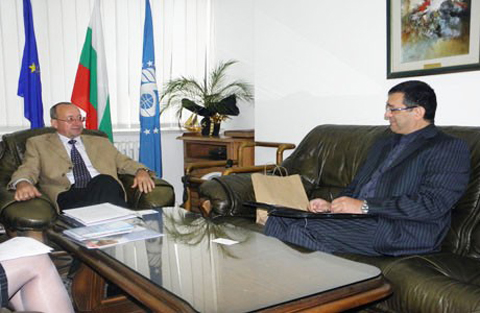 At the very beginning of the talk it became clear that trade between Iran and Bulgaria often happens through foreign middlemen. It's possible for better terms to be negotiated through direct trade.
In 2011 Bulgarian export to Iran has increased by 12.5% to $77.4 million, while import has decreased by 46.47% to $3.8 million.

Bulgaria exports mainly phosphorus fertilizers, cigars, winches, chemical wood mass, wooden particle plates, food. Mr. Hadei explained that Iran is a good place for distribution of Bulgarian goods not only on the Iranian market, but also the ones in Iraq, Afghanistan and the former Soviet republics in Central Asia.

The main difficulty traders from both countries face is transport. The distance between Sofia and Teheran is about 3000 km and the goods are transported mainly by land. There is also a large difference in the transport costs between the two directions – the transport costs to Iran are almost twice as high as the ones to Bulgaria.

They also outlined future joint activities with the Iranian Chamber of Commerce for the facilitation of the economic cooperation. 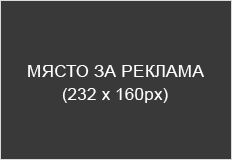 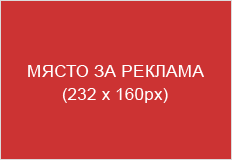